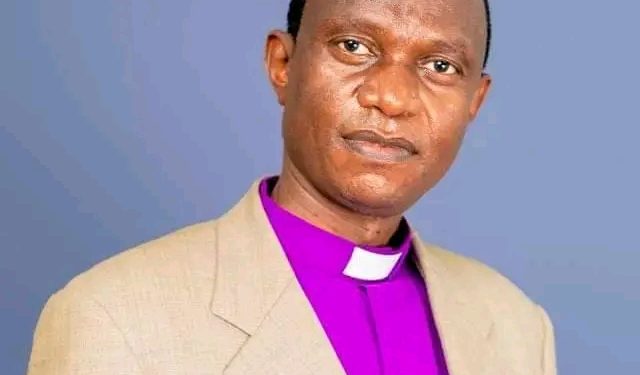 Staff members at the Voice of Livingstonia-VoL radio station have been urged to remain committed to duty and be exemplary, as they continue to serve the Lord.

Deputy General Secretary of the CCAP Synod of Livingstonia, Reverend Isaiah Vyiyapu Mhone was speaking on Tuesday when he, together with the leadership from the University of Livingstonia – Unilia, addressed staff members at VoL offices.

The meeting followed a resolution made at the Synod’s General Assembly held recently at Ekwendeni in Mzimba, where the Assembly agreed that the radio station should now be under Unilia.

Meanwhile, Vice Chancellor for Unilia, Reverend Professor Timothy Nyasulu, has asked for unity and togetherness among staff members at VoL and Unilia.

Professor Nyasulu has also challenged the VoL employees to be innovative in their operations.