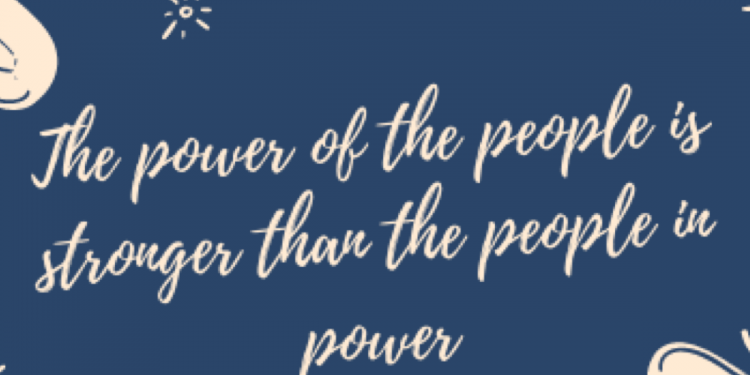 1
SHARES
60
VIEWS
Share on FacebookShare on TwitterShare on Whatsapp

This comment by the Malawi Law Society was quoted in the Daily Times but somehow it flew under the radar. It’s on the K7 billion:

From the Malawi Law Society: The law on taxation of costs is provided in great detail in Order 31 of the Courts (High Court Civil Procedure rules) 2017. However, key considerations when assessing the costs to be paid to a party to the proceedings are set out in rule 5 of Order 31.

What we have observed in the rulings is that the Registrar has not given full particulars of her reference to these key considerations in Order 31 rule 5 and has not given any explanation how she has arrived at the figures to be paid to the petitioners. She has also not stated in the ruling that that she has applied her mind to those aspects on any of the cost items in the bill that was before the Court. In fact, she has not disclosed the items of taxation and the weight attached to them before arriving at the figures.

Although we are aware of discretion given to the Registrar, in terms of judicial accountability and transparency on such a matter of public interest the MLS expected the Registrar to do much better by providing full particulars of the cost items and figures to each item and how she has arrived at the award on each of those items, so that when tax payers are paying such a huge cost they have a clear understanding of how the Court has arrived at those figures.

On the other hand, it is also not clear in the ruling what arguments or guidance the Electoral Commission submitted to the Court to help the Court manage the costs orders responsibly. In our view the Electoral Commission remained and remains under duty to protect the public purse in this litigation and only to pay such costs as a reasonable and reasonably incurred. On the face of the rulings we have no basis of assessing whether these figures are reasonable or unreasonably incurred.