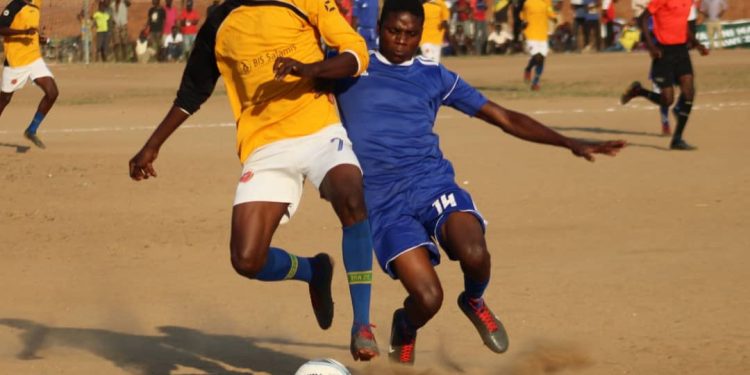 The Football Association of Malawi (FAM) is delighted to announce that FIFA has approved a total sum of USD500,000 for construction of a stadium in Nsanje under the FIFA Foundation as relief support towards communities affected by Cyclone Idai in 2019 and Cyclone Anna in 2021.

FAM General Secretary Alfred Gunda said the Association approached FIFA to alleviate  the plight of victims and displaced families of the Lower Shire following the devastating effects caused by Cyclones Idai and Anna.

This led to FIFA sending a special mission led by Football legend Yakubu Aygibeni in 2019 and Officers from the FIFA Foundation 2020 to inspect the affected areas.

“The approval marks the successful completion of assessments that were made by FIFA that included vetting the project proposal for Disaster Relief Support in the Lower Shire.

“To this end, FAM will be engaging Nsanje District Council to co-design the stadium with the view to facilitating a competitive bidding process that will take place through a tender that will be advertised in due course.

“It is our expectation that construction of the stadium will start early next year once FAM has completed the due process of onboarding the project with FIFA,” said Gunda.