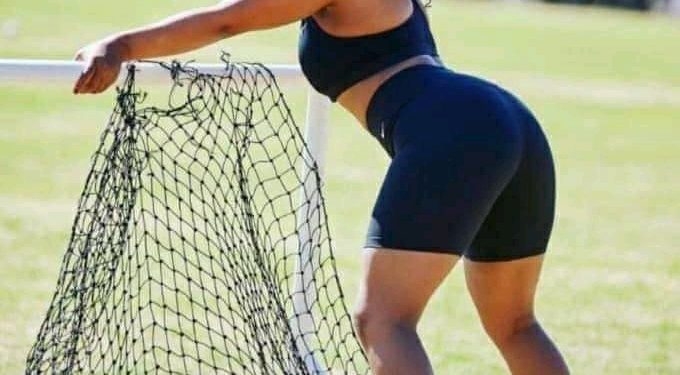 0
SHARES
894
VIEWS
Share on FacebookShare on TwitterShare on Whatsapp

Fatra,has gone to court saying she could not receive such peanut while she has Mia’s daughter who she bore together in 2019.

According to court documets,Abida Mia and her Australia ‘s daughter Huraine have filed to restrain Fatra from more family wealth benefits.

However,mediators of the two parties have been communicated that Fatra is finally allocated of K150million as her final share.

She has again turned it down saying,she want merit and logical conclusion and also that she want to see the written “Will” that Mia left for fire he died in January this year.

Fatra was married to Sidik Ma in 2017 and is based in South Africa with her child.