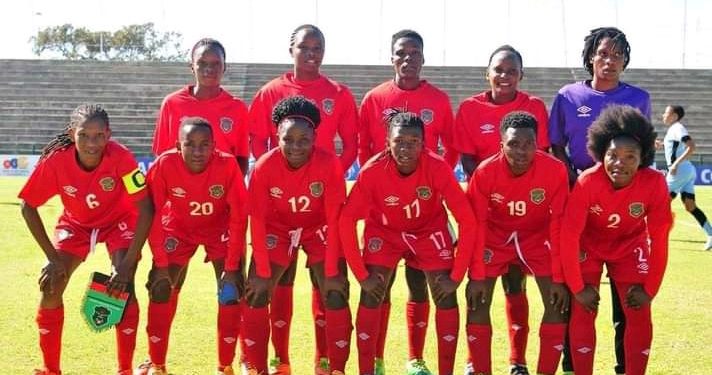 The team’s caretaker coach Andrew Chikhosi has named a 20-member squad for the annual tournament.

The Scorchers are in Group A alongside defending champions South Africa, Angola and Mozambique.

Malawi will open their campaign on September 28 against hosts and defending champions South Africa before facing Mozambique on October 1. Their last group stage match is against Angola on October 4.

The tournament has attracted 12 teams which have been divided into three groups of four teams. Group leaders and best runner-up will proceed to the knock-out stage.

Below is the final squad: