MAN HANGS HIMSELF DUE TO HIS DAUGHTERS BIRTHDAY PARTY LOW TURNOUT 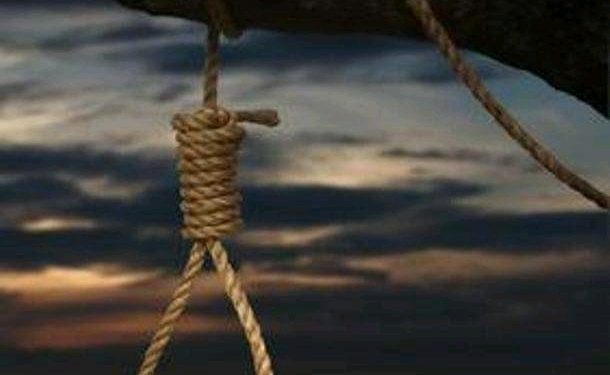 A 24-year-old man in Limbe, Blantyre, has committed suicide after being disappointed with a meagre amount of money realized from the birthday party of his daughter which was held in Thyolo.

The man, Alick Nkonyombola, hanged himself during the morning of Tuesday, April 20 in Limbe Market. It is believed that Nkonyombola on April 17, organised a party for his daughter at his home village in Thyolo.

The patronage was poor due to weather as there were showers, as a result he did not realise more money as expected. He even failed to pay the Master of ceremony, a DJ and the dancing queens. This greatly disturbed him and he left the village without anybody’s knowledge and was seen loitering around Limbe market.

Surprisingly, on April 20,2021, during the morning, he was found hanging on a rope from the roof of one stall (bench). He was taken to Queen Elizabeth Central Hospital where he was pronounced dead. Postmortem conducted revealed that death was due to suffocation secondary to strangulation.

Nkonyombola hailed from Kumadzi village in the area of Traditional Authority Kapichi in Thyolo.

Meanwhile, police in Limbe have called on people depressed in one way or another to seek guidance and counselling to solve their problems rather than resorting to committing suicide.