EX-PRISONER, 4 OTHERS NABBED FOR ROBBERY IN KAWALE 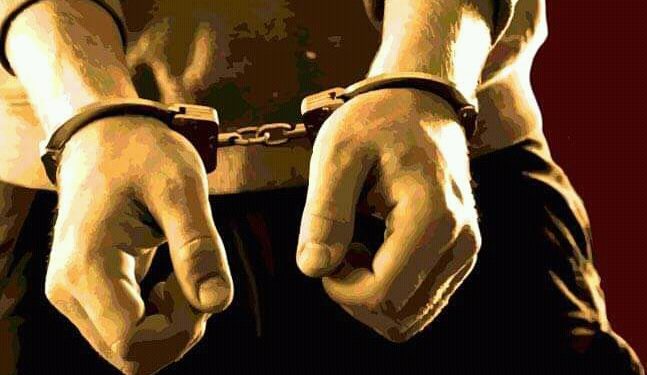 Ex- prisoner, identified as Moses Banda, 24, of Ntchache Village, Traditional Authority Chigalu in Blantyre and four others have been arrested by Kawale Police in Lilongwe.

Police say this follows a robbery case that was reported at Kawale Police Station by Frank Msiska who was robbed of money amounting to K405,700 (four hundred and 5 thousand, seven hundred kwacha) and two cell phones.

The Station’s Deputy Publicist, Sergeant Mabvuto Phiri said seasoned detectives stirred the ground and made break-throughs that led to the arrest of the five suspects within five days from the day the crime was committed.

Sergeant Phiri said investigations conducted have revealed that the suspects have been terrorising locations in Kawale since last year, and they are also suspected to have been committed various offences.

Meanwhile, the five have been charged with robbery and will be appearing before court soon, according to Phiri.

Msiska, who was serving his 7 year jail term for a similar case, was pardoned from Maula Prison last year. 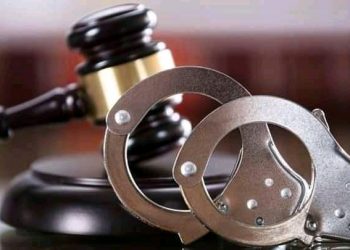