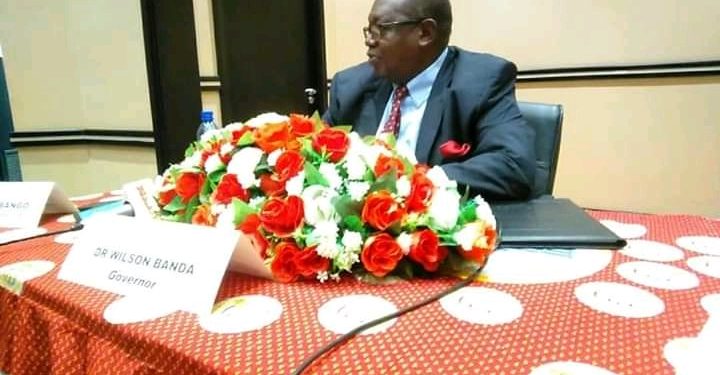 An economic expert has described as a sign of poor economic growth, the maintenance of policy rate at 12 percent.

According to a statement released by Reserve Bank of Malawi Monetary Committee, the policy rate has been maintained at 12 percent. This comes as the inflation rate has remained unchanged from the earlier economic projections.

“The decision was also deemed necessary to contain the impending inflationary pressures whilst at the same time providing space for supporting recovery of the economy in the wake of the second-wave of the Covid19 pandemic.’’ a statement by the central bank reads.

But in reaction, Milwad Tobias, an economic expert has argued that there was no need to increase the policy rate as companies are still operating below capacity , government still borrowing and the demand for borrowing from the private sector is very low.

‘’There is no much borrowing from private companies as they are operating below capacity due to changes in working patterns and a subdued market and decrease in demand and these indicate there was not need to make this latest decision’’ said Tobias.

A policy rate is a short-term reference rate set by a central bank. It is the rate at which commercial banks can borrow money from their central bank.