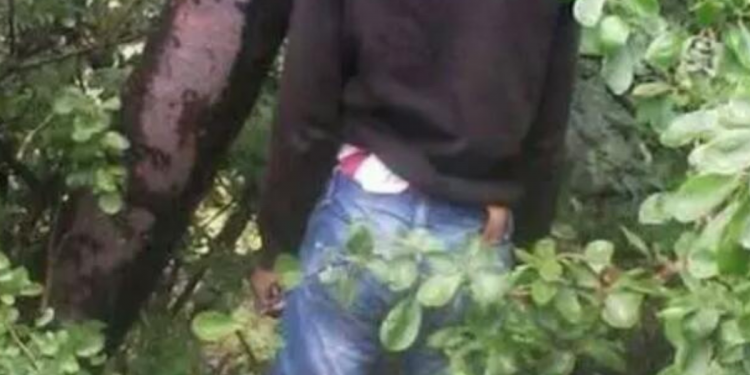 A man identified as Steven Mafa, was found hanging in his hut after he alerted his friends that he wanted to take his own life because he could not accept his son’s condition.

“I can confirm a sudden death in Muzarabani where Mafa committed suicide by hanging after his son suffered a stroke,”Dhewu said.

“Allegations are that the now-deceased was complaining that his son had suffered a stroke and he wanted to take his life as he believed there was no cure for the condition.”`