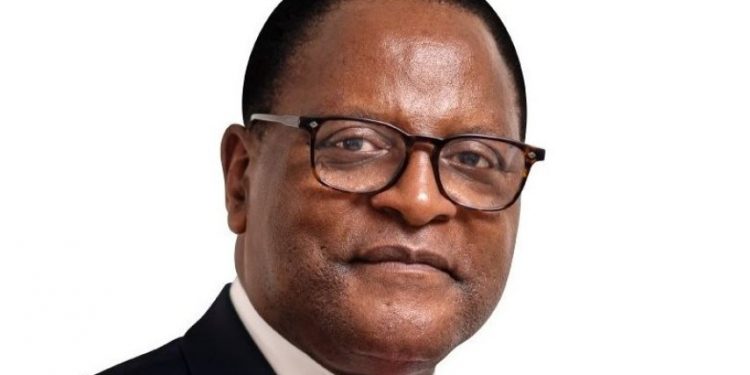 President Lazarus Chakwera has directed the Ministry of Education to fast track the establishment of a Teacher’s Council.

Chakwera was speaking as Malawi joins the rest of the world in commemorating this year’s World Teachers Day.

Chakwera said the Teachers Council would ensure that the best practices in teaching are refreshed with new ideas and inspirational leadership.

The Malawi leader added that the council will also boost the status of teaching and maintain consistency in the standards of teaching across the education system.

Chakwera reiterated his government’s commitment to the development of Malawi’s education system.

He said some of the problems the country’s teachers face require political will. Among the top problems teachers in the country are facing, according to Kumchenga, include lack of promotion saying most teachers stay on the same grade for a long time without being promoted.

Kumchenga noted that currently, about 40,000 teachers qualify for promotion but are yet to be promoted.
He added that teachers also face a problem of salary arrears as well as being skipped on the payroll for no reason.

“We are happy that we have a president who is committed to developing educational in the country. We, therefore, would like to warn officials in the Ministry of Education against frustrating the President’s commitment,” Kumchenga said.

The United Nations Educational, Scientific and Cultural Organisation (Unesco) proclaimed October 5 to be World Teachers’ Day in 1994, celebrating the great step made for teachers on 5th October 1966, when a special the inter-governmental conference convened by Unesco in Paris, France, adopted the Unesco / International Labour Organisation (ILO) recommendation concerning the status of teachers.

The theme for this year’s commemoration is ‘Teachers: Leading in Time of Crisis, Reimagining the Future’ and is intended to remind the UN member states on or towards their commitment to the Sustainable Development Goal 4 on education, target SDG 4.c, which recognises teachers as key to the achievement of the Education 2030 agenda.
Malawi will commemorate the day from 5th October to 30th October 2020.