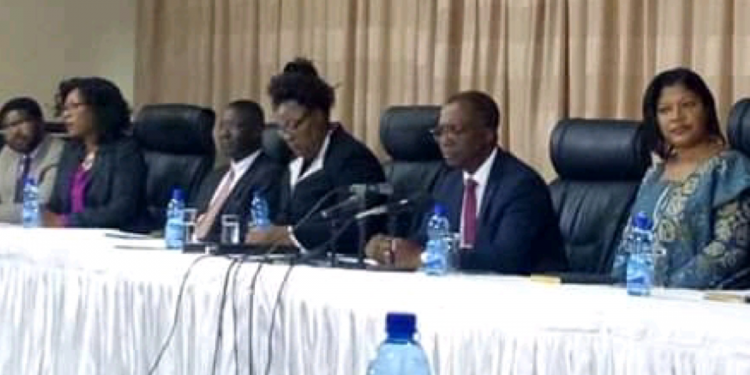 MEC has deferred three parliamentary by-elections after it revised the procedures for holding them..

“Only candidates who participated in the 2019 parliamentary elections will be considered eligible to contest in the elections and their status and party affiliations will be maintained,” MEC Chairperson Justice Chifundo Kachale said in a statement issued Monday.

MEC said voters’ register will be reset to the state it was on 21st May, 2019. He said the deferment in Mangochi West, Mangochi North East and Phalombe North had been effected
to “allow time for implementation of the processes.”

New dates for receipt of nominations for the three by-elections will be set and announced in due
course, Kachale added.