Nkhata Bay police appeal for child safety along the lake 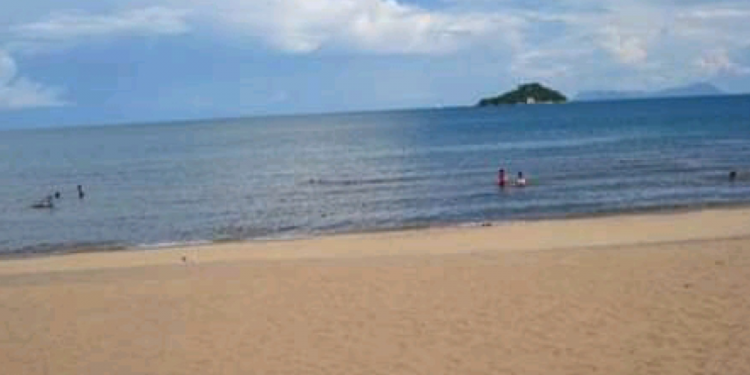 Nkhata-Bay police have on Tuesday 6 October appealled to citizens to take good care of children whenever they visit the beaches along Lake Malawi to avoid drowning incidences in the district.

The appeal comes amid recent incident whereby a one year old girl drowned in the lake at Masuhunju fishing camp at Chintheche in Nkhata Bay District.

According to Nkhata Bay police publicist, Kondwani James on October 3, 2020 a child who was brought by her mother to buy fish at the camp drowned in the lake as her mother was buying fish.

“The deceased identified as Lina Kalua was brought by her mother to fishing camp to buy fish, in the process, the mother was so occupied with the buying business that she neglected the duty to take care of the little one,

“As a result, the child crawled into the lake and eventually drowned,” James said.

He also said upon discovering the incident people around the place made efforts to rescue the kid, but it was too late.

‘Death confirmation was made at Chintheche Rural Hospital where postmortem was conducted and revealed that the death was due to suffocation,” he said.

Nkhata Bay Police therefore are advising all people who take their kids on their trips to the lake never to leave them unattended to prevent similar deaths.