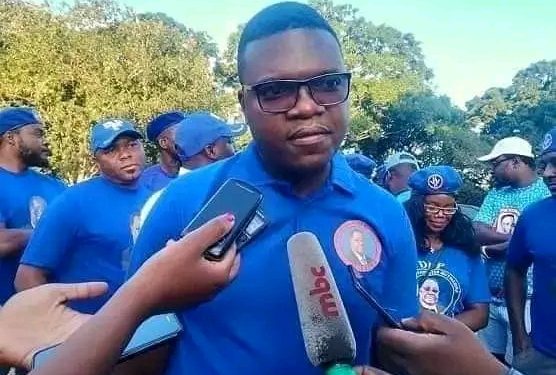 Police have arrested a total of five suspects including Tadikira Mafubza Mutharika, and impounded two vehicles in connection to the death of 30 suspected victims of human trafficking exhumed from a mass grave in Mtangatanga Forest in Mzimba on November 18, 2022.

Police say all the suspects have already been charged and will appear in court this afternoon in Lilongwe where they will answer murder, human trafficking and other related charges.

The collected evidence connects all five suspects to the case and points to the role
each one played.

The impounded vehicles are a Scania Van belonging to Mafubza Mutharika believed to have carried the suspected migrants and a Toyota Sienta that was used by the masterminders.

A preliminary autopsy report on the dead bodies reveals that the victims died of suffocation. MPS is still waiting for a final full report from the pathologists who conducted the autopsy.

Police detectives are still investigating the case to arrest other suspects who are at large.