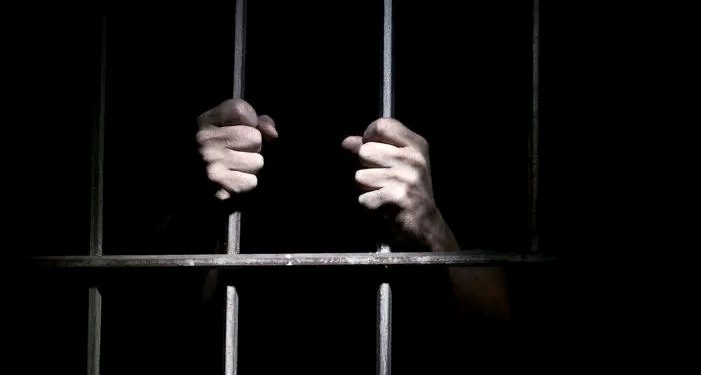 John M’madi Raja, 54, will for the next 14 years experience a new life in jail for robbing Mpondas Total Filling Station in Mangochi using an offensive weapon.

The court heard that on June 14 2022, the convict broke into the filling station, dragged all fuel attendants and locked them in one room.

He fled away with a CCTV camera saver, K60 000 cash, two cell phones, ten bottles of five litres fuel, five jerricans of fuel and assorted groceries all worth K558, 400.

State prosecutor Inspector Mwase highlighted that the crime was well organised since the convict was commuting from outside Mangochi.

Raja pleaded not guilty to both charges prompting the state to parade five witnesses who proved the case beyond reasonable doubt.

In mitigation, the convict asked for court’s leniency, stating that he is a breadwinner to his family who will suffer if sent to prison.

Senior Resident Magistrate Rodrick Michongwe concurred with the state’s submission that Raja needed stiffer punishment and slapped him with 14 years for robbery and 2-years imprisonment for illegal possession of firearm.

The sentences will run concurrently.