by Editor
in Culture
0 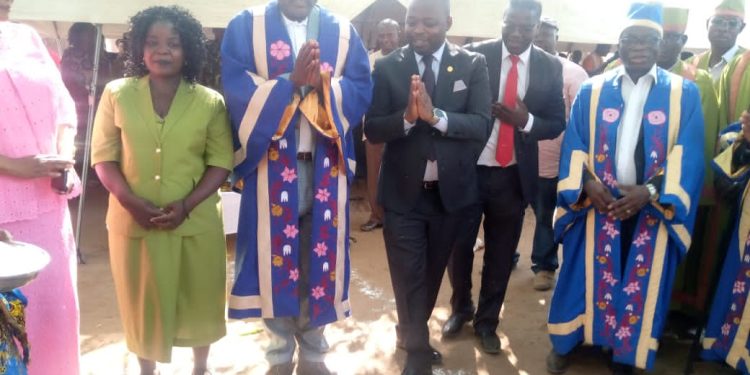 Minister of Local Government Blessing Chisinga has urged traditional leaders in this country to desist from a tendency of selling land to the citizens of other countries. Blessings Chisinga elevates T/A Chimombo Chisinga says the tendency which is increasing in the country, if not controlled now the lives of the next generation will become the slavery of the its own land. 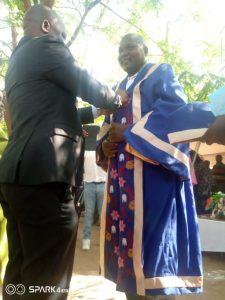 The minister made the statement on Friday at Matundu Primary School Ground in Nsanje district during the elevation ceremony of Traditional Authority Chimombo to Senior Chief Chimombo. He also asked the chiefs to be diligent in dealing with issues of human trafficking which are becoming rampant in the country.

In the picture: Senior Chief Chimombo, Minister of local government, Blessings Chisinga, DC Medson Matchaya and Senior Chief Malemia. In his remarks, Senior Chief Chimombo has promised of working together with ruling government in order to promote the development of the country. He added as Senior Chief, he will conduct a meeting with his subordinate chiefs to map the way forward on how they can deal with issues of corruption and human trafficking in his area.