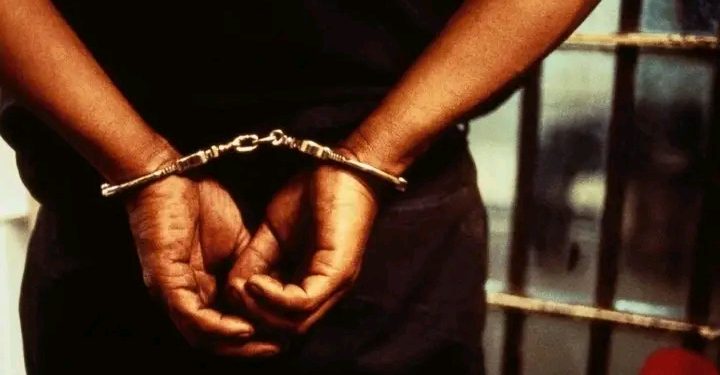 Two people have been arrested for allegedly killing a 95-year-old man over a land ownership dispute in Chikwawa district, police say.

The deceased whom police identify as Batson Maduka was allegedly killed by his 32 year old son Elija and 29 year old Hassan Raphael.

Dickson Matemba Public Relations Officer Chikwawa Police Station says the suspects allegedly attacked the deceased when he was working at a farm that which was under a dispute in the family.

The police at Ngabu received information that the two organized themselves to attack the deceased who was working at his garden before they allegedly buried him in a shallow grave, ‘’ says Matemba.

It is also said that a postmortem conducted at Chipwaira Health Centre revealed that death was a result of severe head multiple wounds, secondary by assault.

The two will appear before court soon to answer charges of murder.