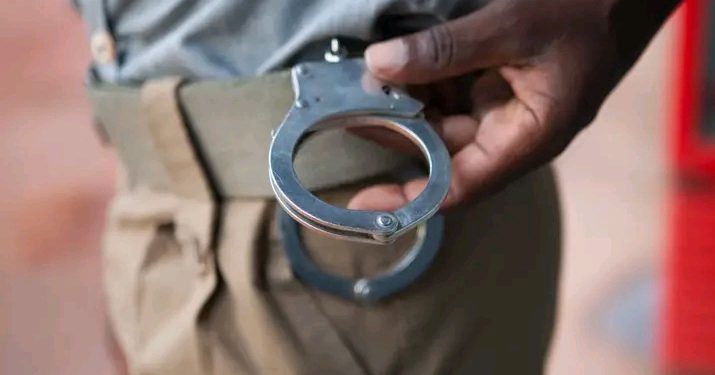 A 15-year-old girl is in police custody at Lilongwe Police Station for allegedly killing her one month-old baby at Katunga Village in Traditional Authority Njewa in the district.

The suspect has been identified as Cathy Maunde and it is said the suspect was impregnated by a fellow teenager, and gave birth to a baby girl on October 4, 2022.

Since then, the suspect had been nursing the baby alone with no one coming to her rescue with basic needs.

And on October 30, 2022 she hit her baby on the head with a stone citing lack of support to raise the child as the motivating factor.

Well-wishers rushed the baby to Mbavi Health Centre, where unfortunately death was confirmed by medical personnel.

Postmortem indicated that death was due to severe head injury.

The suspect, Maunde, is expected to appear in court soon to face infanticide charge which contravenes section 230 of the Penal Code.