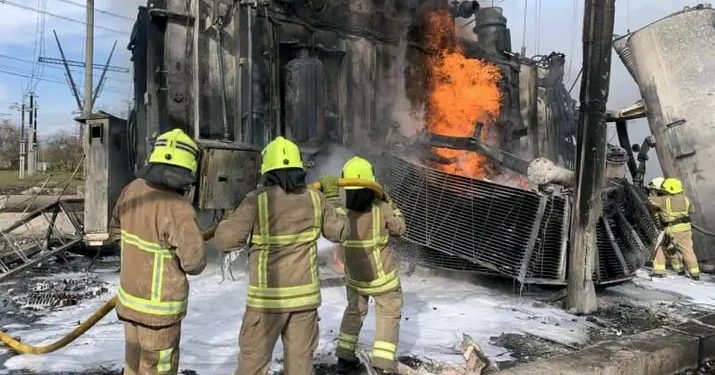 The US president, Joe Biden, and Britain’s prime minister, Rishi Sunak, agreed during talks on Tuesday to work together to support Ukraine and stand up to China, the White House said.

They spoke for the first time a few hours after Sunak became Britain’s third prime minister this year, inheriting an economic crisis after the resignation of Liz Truss whose tenure lasted 49 days.

Only in recent days has Biden appeared to publicly criticise Truss’s doomed economic strategy, in a rare intervention by the US president. Relations between the two countries have also been somewhat strained in recent years amid ongoing tensions over post-Brexit arrangements in Northern Ireland. The White House holds concerns over the impact on peace in the region.

Biden and Sunak reaffirmed the “special relationship” between the US and Britain, and said they would work together to advance global security and prosperity, the White House said in a summary of the conversation.

Rishi Sunak vows to fix ‘mistakes’ made by Liz Truss in first speech as PM
“The leaders agreed on the importance of working together to support Ukraine and hold Russia accountable for its aggression,” the statement said of the war triggered by the Russian invasion.

Sunak has promised the Ukrainian president, Volodymyr Zelenskiy, that Britain’s support for Ukraine will be steadfast and “as strong as ever under his premiership”, a Downing Street spokesperson has said. “The prime minister said … President Zelenskiy could count on his government to stand in continued solidarity. Both leaders agreed on the need to continue to place pressure on Putin’s barbaric regime through continued economic sanctions.”

For his part, Zelenskiy said he believed “British leadership in defending democracy and freedom” would only get stronger. “Ukraine and Britain have reached new heights in relations lately but nevertheless we still have potential to strengthen our cooperation,” he said in an evening video address, adding that he had invited Sunak to visit Ukraine.

The White House said Biden and Sunak also agreed to “address the challenges posed by China”, which Washington has identified as its top geopolitical and economic rival on the world stage.

Downing Street had earlier released its own summary of the call, in which it referred to efforts to “counter China’s malign influence”.

“The leaders discussed the extent of UK-US cooperation, both bilaterally and in regions such as the Indo-Pacific where the Aukus pact forms part of our efforts to enhance stability and counter China’s malign influence.

“They reflected on the leading role our countries are playing in supporting the people of Ukraine and ensuring Putin fails in this war.

“The prime minister and President Biden also agreed on the need to ensure the people of Northern Ireland have security and prosperity through preserving the Belfast (Good Friday) Agreement.”

The two leaders are expected to meet in person at the G20 Summit in Indonesia next month.

Britain has been a key European ally of the US in arming and supporting the Ukrainian military as it tries to repel the Russian invasion, which began in February.

Earlier on Tuesday, Biden had congratulated Sunak in a tweet.