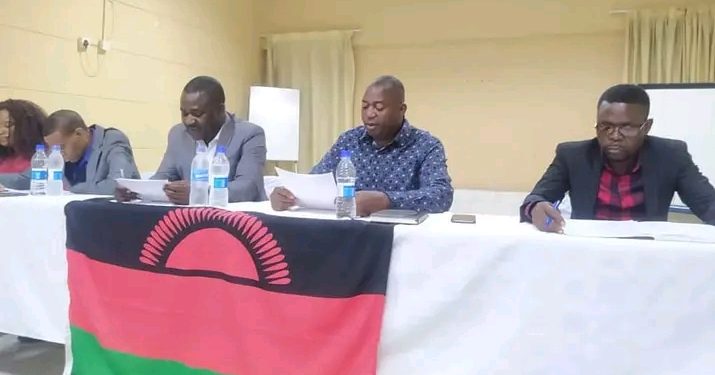 A Civil rights group trading under the banner ‘Mbadwa zokhudzidwa’ has commended President Lazarus Chakwera for taking a bold step to fire Lobin Lowe and his deputy Madalitso Wilima.

Sam Kawale has since been appointed minister of Agriculture.

According to Fredrick Billy Malata, Operations Director for Mbanda zokhudzidwa, Chakwera’s Statement yesterday spoke about actions and that is commendable.

“The 123 million kwacha Maize got stolen under her watch, so she must also be fired. The law enforcement agencies should also make sure that those involved in the stolen 14 trucks of Maize do face the law and have the stolen maize forfeited,”said Malata.