Man hangs himself after quarrel with wife. 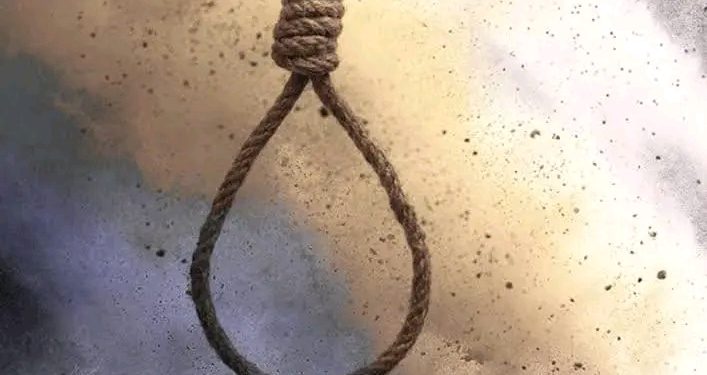 A 40-year-old man identified as Alifonso Braiwel has hanged himself in Dowa after hitting his wife on the head with a hoe handle following a quarrel.

The incident occurred on Sunday, October 23,2022 at around 05:00 hours at Tsamkanga village in the area of Traditional Authority Chikaza in Dowa

Public Relations Officer for Mponela Police Station sergeant Macpatson Msadala has confirmed and said that Braiwel had five children with this wife and in 2019 he developed a mental illness of which he was still receiving treatment.

Msadala further said that on Saturday, 22 October 2022, at around 20:00 hours after a drinking spree, he picked a quarrel with his wife.

“In reaction, he took a hoe handle, hit his wife on the head and run away. Later, neighbours searched for him throughout the night to no avail.

“On October 23, 2022 they started looking for him again only to find his clothes behind his mother’s kitchen and later discovered him hanging dead inside the kitchen,” he said.

The matter was reported to the village headman who notified Madisi Police Unit and officers together with a Medical Assistant from Mponela Rural Hospital viewed the body and confirmed the death to be due to suffocation, secondary to strangulation.

Meanwhile, the woman is now in good condition.

Police in Mponela are urging people around the policing area to visit Victim Support Unit and other facilities to access counselling services instead of taking their own life.