AG prays for sanity and competency in Parastatals 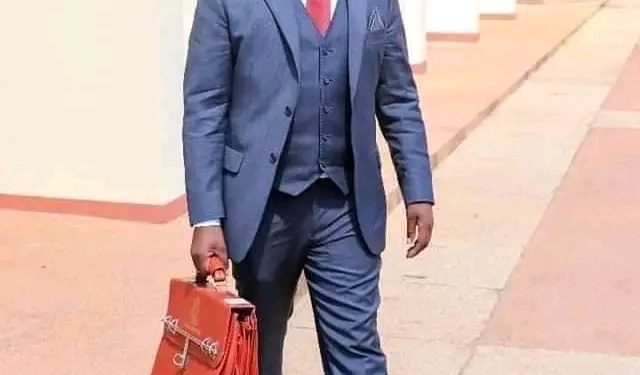 Attorney General Thabo Chakaka Nyirenda says there is need for competent personnel to manage government institutions in order to advance the country’s development.

Nyirenda said this during a third of the Matembo Nzunda public lecture series, organized by the Department of Foundation Law and Practical Legal Studies at University of Malawi-UNIMA.

The lecture was held under the theme Law, Governance and Development in Malawi.

According to Nyirenda , it is not enough for the country to have in place good laws and strong institutions but there is need to have people who are competent and properly trained put in appropriate positions and offices.

The AG also lamented over mediocrity in some state institution saying it is derailing development.

Nyirenda also backed the re-introduction of state intervention in running the economy compared to the privatization which was imposed by donors.

Responding to a question on the Amnesty for suspects of corruption, Nyirenda said it was abandoned because the public was against it.

Responding to another question on the K750 million AIP deal, Nyirenda said he was not aware of the deal but it is being investigated as earlier communicated by the Director of Public Prosecution.

Responding to another question on the relationship between the office of the AG,ACB and Director of Public Prosecution, Nyirenda said there is not division
Commenting on the public lecture, Professor Garton Kamchedzera , said Malawi is in a flux and confused state saying there is need to sit down ,take stock of where the country is and what has happened in order chart the way forward.

Kamchedera said the country is too reactive by waiting for the problems to come and start solving them.

Meanwhile, Khama Ian Maere, President of the Students Law Society at UNIMA , said there is a lot of room for Malawi to grow and expand in both law and governance.

Maere said there are common traits that are hindering growth and the country can advance from where the predecessors left it after addressing the traits.