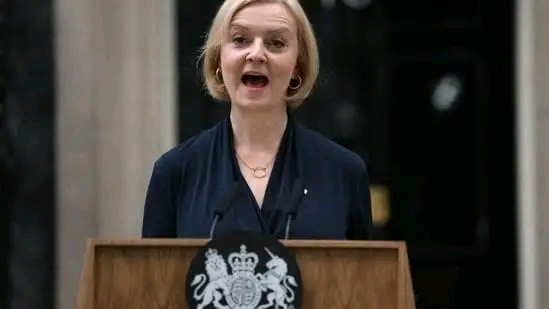 British Prime Liz Truss’ chaotic premiership came to an end despite having barely begun. Discounting 10 days of mourning for the late Queen Elizabeth II, Liz Truss had only a week before her political programme imploded, which led to the sacking of her finance minister Kwasi Kwarteng.

Liz Truss won a vote by Conservative band members by 81,326, against 60,399 for Indian-origin Rishi Sunak, who had served as finance minister under previous prime minister Boris Johnson.

Resigning from her position, Liz Truss said, “I recognise… given the situation I cannot deliver the mandate on which I was elected by the Conservative Party.”

Liz Truss’ resignation comes just a day after she had vowed to stay in power, saying she was “a fighter and not a quitter.”

Liz Truss also informed that a leadership election will take place which will be completed within the next week.

Candidates to replace her are likely to include former Chancellor of the Exchequer Rishi Sunak — runner-up to Liz Truss in the Conservative party leadership contest. Other contenders could include Penny Mordaunt, Grant Shapps and Kemi Badenoch. – Hindustan Times.