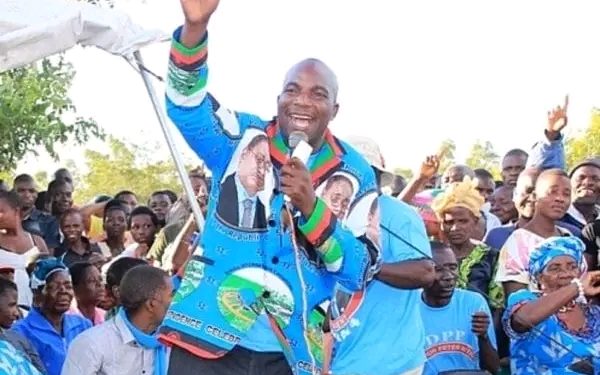 Democratic Progressive Party (DPP) regional governor for the Southern Region, Charles Mchacha has disowned a Facebook page purportedly under his name and picture, who is posting negative and damaging reports — ranging from political and social issues.

Mchacha: Not mine
In an interview, the Member of Parliament for Thyolo West constituency — who is also former Cabinet Minister in the DPP administration — indicated that for close to 3 years, he has not managed any Facebook page and he suspects that some people with evil minds opened the account under his name in order to tarnish his reputation.

As such, he is urging DPP members and the general public to ignore such posts, stressing that they are not coming from him.