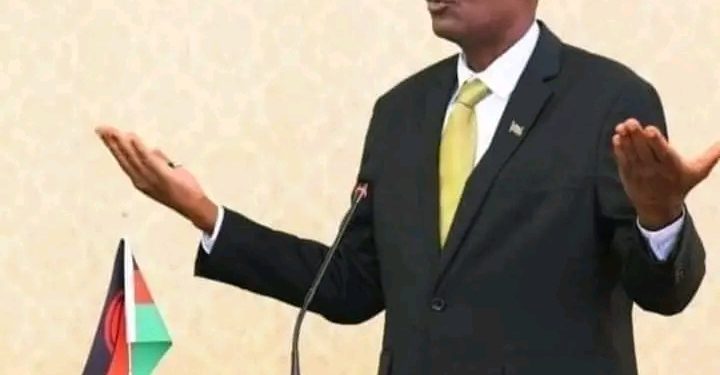 Government has removed Minister of Agriculture- Lobin Lowe as chairperson responsible for the implementation of the Affordable Inputs Program.

Spokesperson for government, Gospel Kazako has confirmed the development to the Press, saying the changes occurred some weeks ago.

According to Kazako, Sam Kawale, Minister of Lands is the one who has replaced Lowe.

Speaking to the media Kazako said the chairmanship of the committee is rotational hence not necessary for the public to make an issue out of the changes.

Meanwhile, Kazako has pointed out that it is not a requirement for the chairmanship of a committee to be held by the line minister.

However, this development is coming at a time, agriculture experts as well as Farmers Union of Malawi have expressed concern over the uncertainties surrounding the implementation of this year’s Affordable Input Program.