Police hunt down 3 men for defiling a minor at Muhlakho wa Ahlomwe Festival. 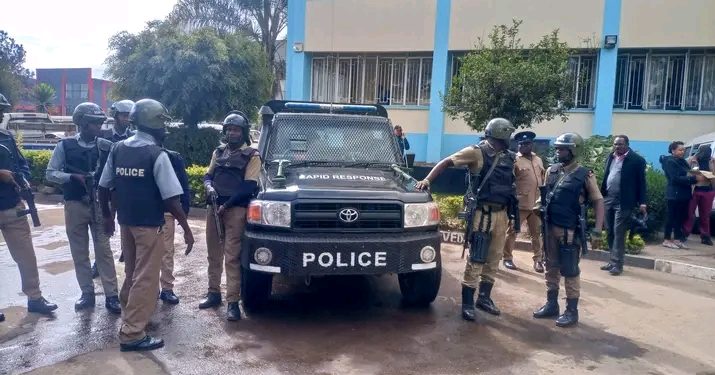 Police are hunting for some men accused of defiling a 14 year old girl during a Muhlakho wa ahlomwe cultural festival in Mulanje.

He said the defilement survivor went to the event at Chonde in Mulanje to nurse her in-law’s child who was cooking some food.

“Whilst there, the unknown drunk men entered the fence where the cooking was taking place and they sealed the in-law’s mouth and defiled the minor in turns,” Chisoma explained.

Meanwhile, according to reports the defilement survivor has been issued with medical report as investigations are underway .

The defilers are still on the run but the police assured that they will make sure that these assaulters are brought before Justice to be judged.