by Chaweya Mzembe
in Environment
0 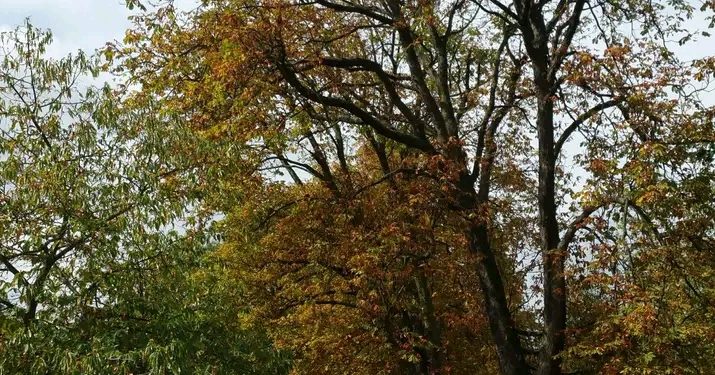 Weather experts in the country have said the hot conditions will persist until October 9th.

This according to the weekly weather update by the Department of Climate Change and Meteorological Services, is due to the warm easterly air mass over Malawi.

As such, most parts of the country will experience windy hot, and sunny weather for the stated period.

Meanwhile, DCCMS has said this year’s October temperatures have gone above the average recorded in recent years.

DCCMS Director General Lucy Mtilatila said it is advisable to put on loose attire other than thick woolen ones, besides taking a substantial amount of water daily to avoid dehydration.

She also said the heat reaches its climax at 2 PM each day and both public and private personnel working in ‘open air’ are advised to break off at least between 1 and 3 PM to be protected from direct radiation that damages human body parts.