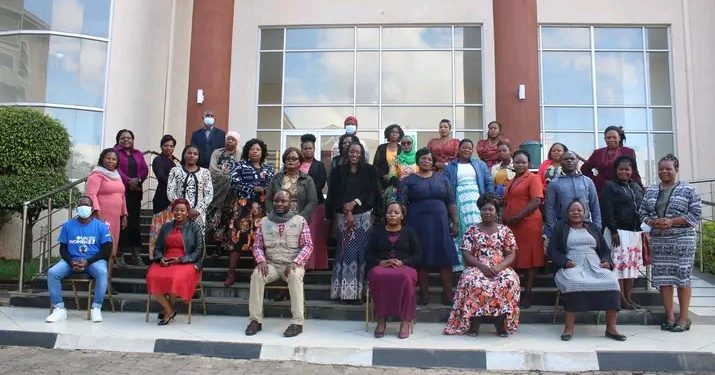 Some ward councillors have distanced themselves from the accusations by their mother body, Malawi Local Government Association (MALGA) which accused the government of issuing transfers of some district commissioners and chief executive officers without consulting it.

Speaking at a press briefing today in Lilongwe, the councillors who included Lilongwe city and Kasungu Municipal council mayors say there is no law that demand government to consult councillors when transferring DCs and have asked MALGA leadership to withdraw the demands made during a press briefing held on monday 26th September 2022.

They have also advised MALGA to consult them whenever they want to make decisions concerning councillors.

MALGA executive committee on Monday accused government through the ministry of local government of making decisions without consulting the councillors which is against the decentralization policy.

The further expressed disappoinment over politics taking place within the mother body citing lack of transparency to be behind such spread of false accusations.

Efforts to speak to MALGA’s authorities proved futile as they expressed ignorance of the councillors press briefing and co-accusations at hand.