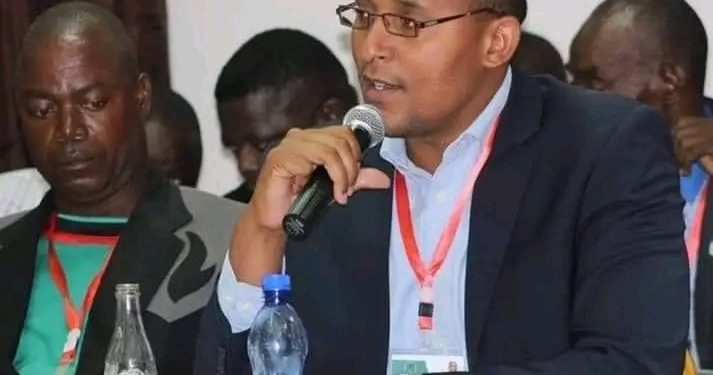 Government is planning to establish Malawi Space Agency to explore the country’s potential in utilizing space resources for scientific and technological advancement.

According to Suleman, Malawi will hold its first ever space conference from 9 to 11 November in Lilongwe to discuss the protection and utilization of Malawi’s space resources for the Malawi 2063 Vision.

Malawi is a member of the International Telecommunications Union (ITU) and just like each ITU member, Malawi has two orbital slots ITU in planned services databases. One slot is for broadcasting satellite services and another for fixed satellite services. The country has no satellites in its slots.

“Africa as a collective has a total of 44 satellites orbiting 13 countries, Malawi envisions [that] a vibrant digital environment and space exploration is an enabler for the future we envisage.

“The space program will also provide Malawi with a voice in the exploration of global space initiatives and help the country protect its orbital slot, which it risks losing if not utilized,” said Suleman.

According to the MACRA chief,  Malawi is set to benefit economically from the space program which is expected to grow in terms of worth from US$7 billion in 2019 to US$10 billion in 2024.

He added that Malawi will also be able to use space data to manage existing activities such as agriculture, mapping and climate science.

Suleman further said that Malawi Government will have a platform to participate in the global space community and establish itself as a prominent space-faring nation.