As property worth 10 million recovered 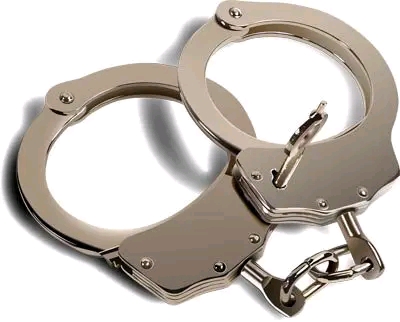 The Blantyre Senior Resident Magistrate Court has sentenced five men to 16 years imprisonment with hard labour each for breaking into a house and stealing property worth K10 milllion.

Sub Inspector Peter Mchiza, Blantyre Police Public Relations Officer said the court heard through state prosecutor Inspector John Chigundo that, during the night of January 9, 2022 the five were among criminals who broke into a certain house in Namiwawa and injured members of the house before stealing various properties worthy K10  million.

The matter was reported at Chilomoni Police Sub-Station and they instituted investigations that led to the arrest of the suspects.

In submission, prosecutor Chigundo prayed for a stiffer punishment, saying the convicts’ behaviour dwindles development at both family and national levels.

He therefore sentenced Banda, Kampala and Nowa to 14 years each, Black  to 15 years while Mikaya to 16 years imprisonment with hard labour.