As a new company to take over from techno brains 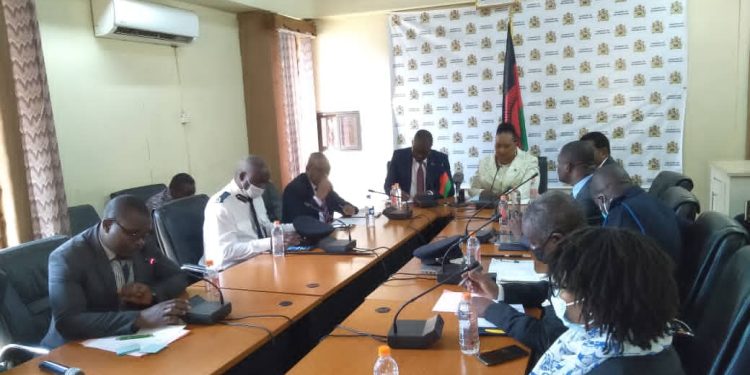 Malawians will have to wait for a new company which will take over from Techno brain in December this year for a reduced amount of passport service.

Minister of Homeland Jean Sendeza revealed this on Wednesday, August 24, 2022 during face the press in Lilongwe.

Sendeza said for the passports price to subsidize government is expected to hire a new company which will be dealing with issuing of passport.

She said currently the passports price are still high as government is in search of the new company to hire.

On issue of the asylum seekers ,she said following the court order, government is expected to relocate all the refugees from all the cities and districts from August 30, 2022 this month to Dzaleka camp up to April 2023.

She said Dzaleka was designated for 10,000 refugees but unfortunately now they are 50,000 plus.

She said with the support from UNHCR the refugees will be receiving rations to sustain their well beings.

Meanwhile Malawians will continue to struggle to get passport through immigration as government is only providing emergency passports.