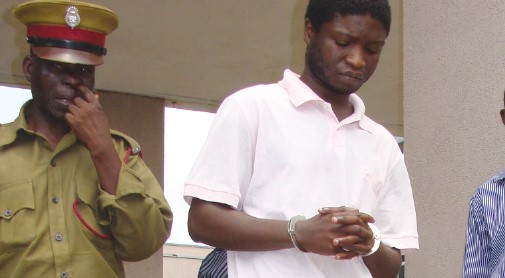 The president has also commuted the death sentences of 21 other prisoners to life sentences under the Presidential Clemency case number 17 of 2022.

Bandawe was sentenced to death in 2010 for the murder of two people at Ndirande Township in 2009. He claimed that he had been paid K80,000 to suck the blood of his victims.

An order of commutation from Prison headquarters to Zomba Central Prison officer-in-charge indicates that Bandawe was considered because of good conduct while in prison.

Speaking to the local media, Minister of Justice Titus Mvalo, who is also chairperson of the Advisory Committee on Pardon, said one of the factors considered in the president’s decision was that Malawi has not executed a prisoner in about 30 years.

“So really it becomes just an academic exercise when you sentence people to death,” he said.

Meanwhile, rights activists have welcomed the president’s decision which which has seen Malawi having no single prisoner on death row.