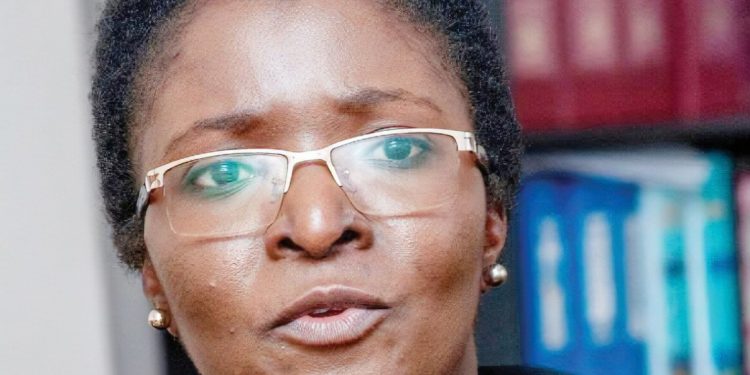 The grouping called Mbadwa Zokhudzidwa za Dziko la Malawi (concerned citizens) says if President Lazarus Chakwera fails to remove Anti-Corruption Bureau (ACB) Director Martha Chizuma, its members will wear sack-clothes and hold protests at Kamuzu International Airport the day Chakwera will arrive in the country on his return from Switzerland.
Speaking with reporters on Thursday, Chairperson of the movement, Redson Munlo said that it will better if Chakwera removes Chizuma from her position before going to Switzerland today because they are also going to hold vigils at the Parliamentary Building.
He also warned the country’s president that he should take their issues into consideration to avoid history repeating itself.
He noted that in 2019-2020, Malawians were not happy with the then electoral commission chairperson Justice Dr Jane Ansah and demanded her removal which later caused a lot demonstrations, destruction of property, closure of businesses and collapse of the country’s economy.
He also alleged that there is lack of professional drive and political will from within the Anti-Corruption Bureau itself under the leadership of Chizuma based on how ACB through its Senior Investigations Officer obtained a warrant of arrest against three people on offences bordering on money laundering and abuse of public office.
“The said ACB officer stays and works at Blantyre offices. There is a Magistrate Court right opposite the graft-busting premises in Blantyre which is less than 30 metres away and other three in the city. Yet, considering all these facts, the Chizuma-led ACB chose to spend tax-payers money to travel to Zomba (more than 60 kilometers from Blantyre) to get the warrant of arrest. These tendencies cast a bad show over the works of the Bureau and do not instill public trust,” he explained.
On rising cost of living, Munlo said it is worrisome that most of the products that people use for their day-to-day living are very costly despite being produced within the country.
He then asked the Minister of Trade and Industry to move in and ban all the companies that are making deliberate tricks in order to bring about suffering to ordinary Malawians in the country.
He said “If possible, their trading licenses must be revoked as Malawi is not the right destination to do their businesses. Falling which, Mbadwa Zokhudzidwa za Dziko la Malawi will take to the streets again to close those companies and let Malawians take matters into their own hands.”