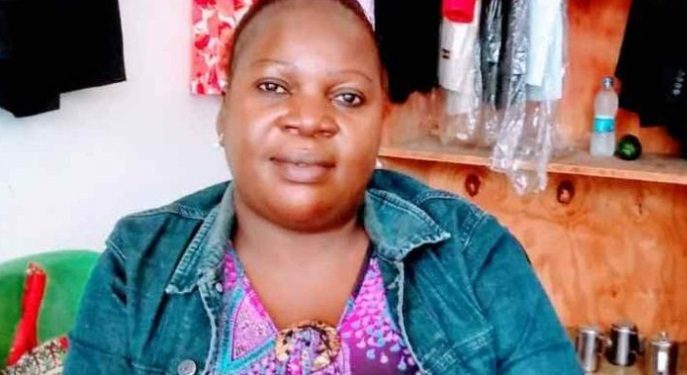 UTM Party on Wednesday, April 27, 2022 suspended Regional Secretary for the North Jane Mbale after she was arrested for using party vehicle to transport illegal immigrants.
UTM Disciplinary Committee Chairperson Willet Karonga has said in a letter that Mbale’s suspension following alleged misconduct that resulted in her being charged with aiding and abetting illegal immigrants in which she allegedly used the party’s vehicle.
Karonga added that the alleged misconduct is against a provision in the UTM Constitution on discipline and reference on article 22.
“The suspension will remain in force until judgement in which case it may be lifted if you are not proven guilty of the offense,” he said
He went on to say that Mbale is required to surrender all party assets and documents in her possession to the Regional Governor for the North.
Mbale was arrested last week together with a man identified as Patience Kondowe on allegations aiding and abetting illegal immigrants.
The two allegedly used the UTM vehicle Registration Number BX 9473 to ferry illegal immigrants from the border between Malawi and Tanzania.
The vehicle was impounded by Police.