As many feels he is duping people in the name of God. 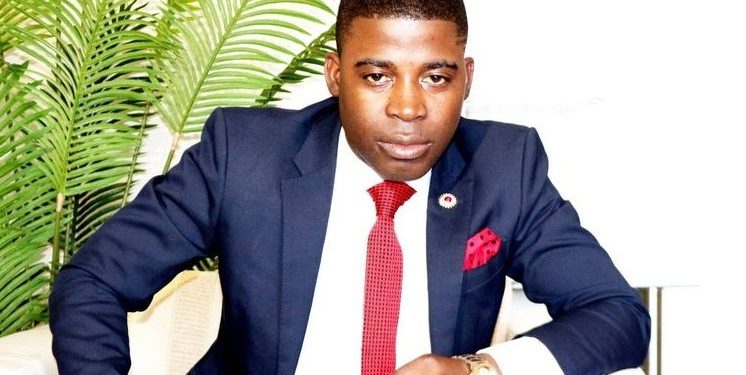 Prophet Austin Liabunya who has recently been in the news for all the wrong reasons is charging people 100 thousand Malawi Kwacha (about US$130) to meet him for prayers and prophecies.
Liabunya issued through his official Facebook page the quotation for a one-on-one meeting for prayers.

“MK100,000 is the registration fee to meet the Senior Prophet in Blantyre. You can’t meet a GREAT Anointing and remain the same”, reads a post he shared around 06:30 this morning.

Commenting in reaction to the post, many people have the christened the controversial prophet as Liarbunya over his prophets which they say are fake.
Early this month, Liabunya told his followers to post their prayer request on his his Facebook because an angel called Zagagel would be reading the comments and delivering them to God.