Police arrest journalist over a publication 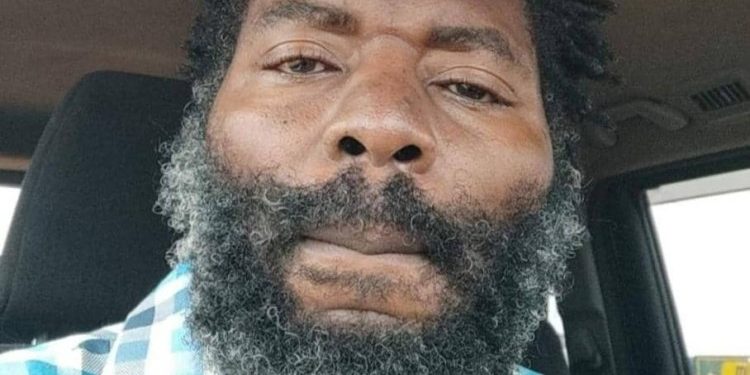 Police have detained Platform for Investigative Journalism (PIJ) Managing Director Gregory Gondwe over a story about Attorney General Thabo Chakaka Nyirenda that the platform published on March 30, 2022.
Police officers are forcing Gondwe to disclose source of a document the platform used in the story.

Information reaching Malawi Metro News indicates that police officers have confiscated gadgets including computers and phones from Gondwe.
According to a Facebook post by Golden Matonga, one of the journalists under the organization, the law enforcers allegedly forced them to reveal the source of some documents which were used in a recent article.
Matonga adds that the police officers have also seized computers and phones.
The organisation has been active in the coverage of matters surrounding corrupt bigshots in the country.
It recently published a story based on a leaked legal opinion which the Attorney General Thabo Chakaka Nyirenda provided to the Anti-Corruption Bureau.

Tags: As analysts accusses the police for beaching the access to information bill