Man sentenced to 7 years for defilement 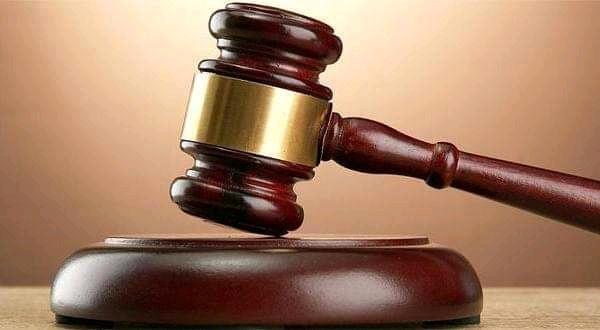 According to Lingadzi Police Station Public Relations Officer, Salomy Zgambo, the court heard through police prosecutor Tisungane Makiyi that Dunga had been sleeping with the girl since 2019 before being arrested in 2020.

Makiyi further told the court that Dunga convinced the minor to be in a sexual relationship with him.

Dunga denied the charges, a thing that prompted the State to parade five witnesses who helped in proving the case beyond reasonable doubt that the offence was indeed committed.

Passing his judgement, Senior Resident Magistrate Wanangwa Nyirenda concurred with the State that defilement cases are becoming rampant and went ahead to slap Dunga with the seven-year jail term.