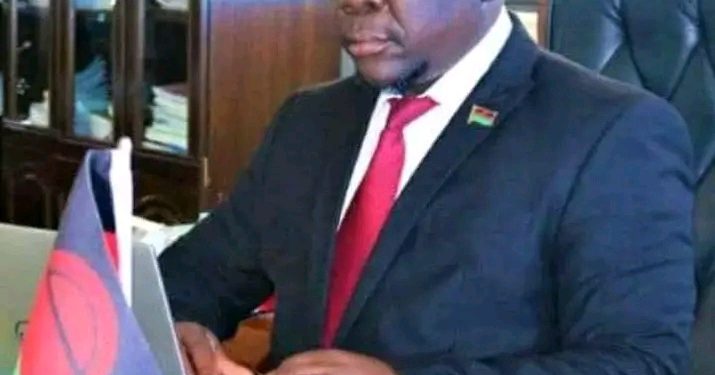 This year’s tobacco output could drop by about 20 percent due to the late onset of rains, the Tobacco Commission (TC) has said.

This comes at a time the commission has also announced that this year’s tobacco-selling season opens on March 31 starting with Lilongwe Floors, followed by Limbe Floors on April 5.

However, the commission is yet to release figures for first round crop estimates and minimum prices the leaf would attract this season.

Speaking in an interview recently, TC Chief Executive Officer Joseph Chidanti Malunga said although the commission is yet to release the estimates for the green gold, the figures point towards a 20 percent production decline.

Last year, the country produced a total of 123 million kilogrammes of the green gold and a 20 percent decline could see Malawi producing about 98.4 million kgs, a record low in the past 10 years.

Malawi received rains very late this season, with many areas entering the New Year without rains.

This affected the tobacco cycle as many farmers had to delay in transplanting seedlings from the nursery.

Chidanti Malunga said TC had put in place mechanisms to ensure that farmers got more from the crop.

Among others, Chidanti Malunga said TC would be approving deductions from farmers to ensure that only verified credits are deducted from the growers.

Tobacco Association of Malawi has expressed optimism on prospect of the 2022 tobacco market season.

Meanwhile, the commission has announced that tobacco deliveries in Lilongwe and Limbe floors will commence next Monday.

“There are some challenges among the farmers but they were prepared. As you know, farmers lack money at some points of the year. But the expectations of the farmers are that they will receive good prices for tobacco since there is shortage of supply. A few growers have managed to grow tobacco,” he said.