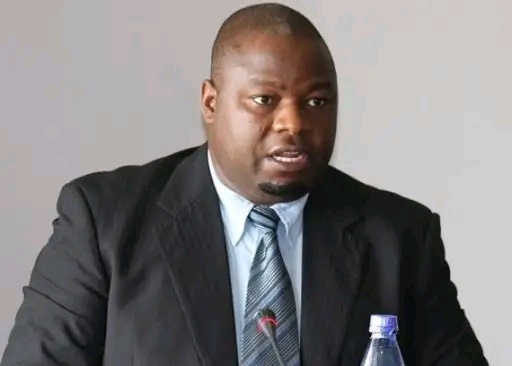 The Democratic Progressive Party DPP has described as immature, reports that the party’s President, Peter Mutharika, has issued a new sitting plan for opposition Members of Parliament in the August House.

Speaking in an interview with Malawi Metro, DPP Member ofvParliament for Zomba Chisi, Mark Botomani, said Leader of Opposition in Parliament, Kondwani Nankhumwa, has not received the direction just like the Office of the Speaker. Botomani however admitted to having heard about the issue from fellow members as a rumour.

“Procedurally we should have been communicated through the Leader of Opposition or the Chief Whip from the DPP side, but as of now there is no communication that has come, we consider it just as a rumour,” said Botomani.

Reacting to the same, First Deputy Speaker of Parliament, Madalitso Kazombo, said his office has not been served with a letter on the new sitting arrangement.

“The office of the Speaker does not operate on speculations, that’s the house of evidence, you need to have substantial evidence on your table for you to make a decision so my
response to that is that we will only react until when we are provided with that kind of information,” explained Kazombo On Wednesday, Speaker of the House Catherine Gotani Hara suspended the House for 30 minutes to allow the house effect the earlier sitting plan on the opposition benches following a court order she received against Nankhumwa’s sitting arrangement.