Police reveal cause of death of 4 family members in Chileka 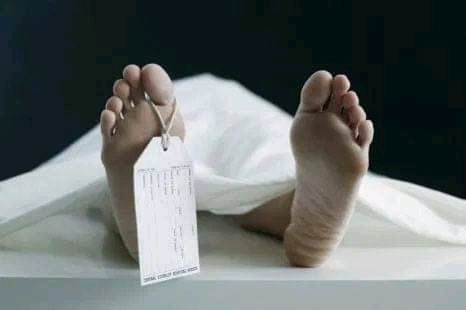 Malawi Police Service (MPS) has revealed that the death of four family members in Chileka, Blantyre was caused by food poisoning.

It is reported that, on the previous night, the mother cooked pumpkins which the whole family ate for supper before going to bed.

The following morning, the two children fell unconscious after stomach pains and were rushed to Dzimwe Health Centre and one child died on the way while the other was pronounced dead while receiving treatment.

The father and one child who were left at home died later in the afternoon hours.

The matter was reported at Chileka Police Station who took all dead bodies to Queen Elizabeth Hospital where post-mortem results indicated that they all died due to poisonous food.

In the meantime, the matter is still under investigation to find the culprits who poisoned the food. If arrested, the assailants will answer the charge of Murder which contravenes section 209 of the Penal Code.

All the deceased hails from Kantumbiza village Traditional Authority Kuntaja in Blantyre.

Tags: Police reveal cause of death of 4 family members in Chileka