Government to appeal against the Ntcheu Child Abuser 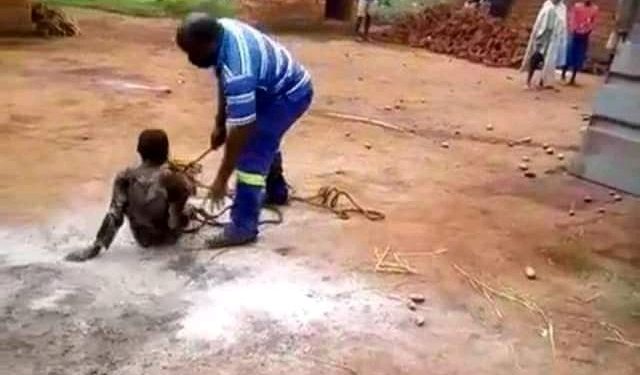 The Director of Public Prosecution Dr Steve Kayuni says the state will file an appeal against a ruling by Ntcheu Senior Resident Magistrate Joshua Nkhono who acquitted Vincent Dzimadzi on charges of an act intended to cause grievous harm.

Dzimadzi was arrested in October last year on allegations that he tied a 14-year-old boy and assaulted him with intent to cause grievous harm in Gochi Village in Ntcheu.

However, Senior Resident Magistrate Nkhono acquitted the accused saying the state failed to prove its case. 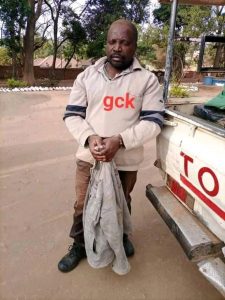 But speaking to Metro online, Kayuni said the state has analyzed the ruling and that it will be filing the appeal in the high court.

“We have read and analyzed the ruling .We will be filing an appeal because we believe that the protection of children should be given utmost attention.” Kayuni said.

Meanwhile Memory Chisenga, Advocacy, Media and Public Relations officer for Eye of the child described the ruling as shocking, saying in Malawi it is very difficult to find justice in cases of child abuse.

“As far as we are concerned, there was physical abuse and that matter must be treated as such. We all saw the child being thrown down and being beaten up. We are joking a lot when it comes to child protection, we are giving these cases to a magistrate who might not look at these cases as a priority.” Chisenga said.

Tags: Government to appeal against the Ntcheu Child Abuser