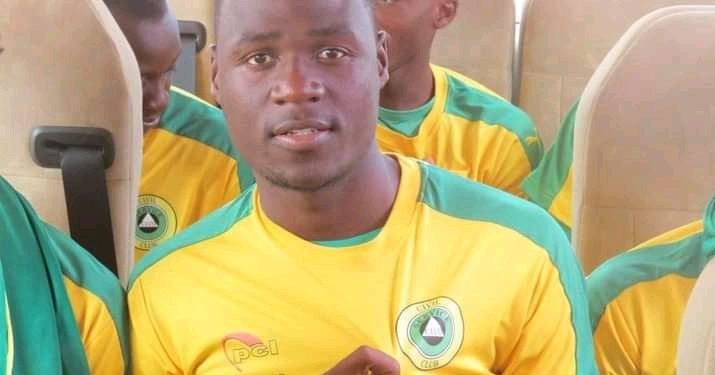 The clearance comes amid threats of the player’s deal hitting a snag as his agent Amadu Fontem Tigana alleged that Civo were not cooperating on the transfer clearance.

Civo general secretary Ronald Chiwaula confirmed the clearance, saying the club was not play games with the clearance.

“The clearance was sent earlier, but it was just delayed to pass through. I am glad that he has been cleared,” he said.

However, Chiwaula declined to shed more light on the deal as Civo insisted that he was not a free agent in contradiction to Chiziya’s agent.

“I don’t want to comment much on the issue [being a free agent or not]. What is important is that he has been cleared,” he said.

The player was a beacon for the Flames at Africa Cup of Nations in Cameroon after replacing captain Limbikani Mzava, who was injured in the Flames’ opening match against Guinea in the first half.