MERA Board fired over Incompetence

As it is accused of following dubious recruitment process 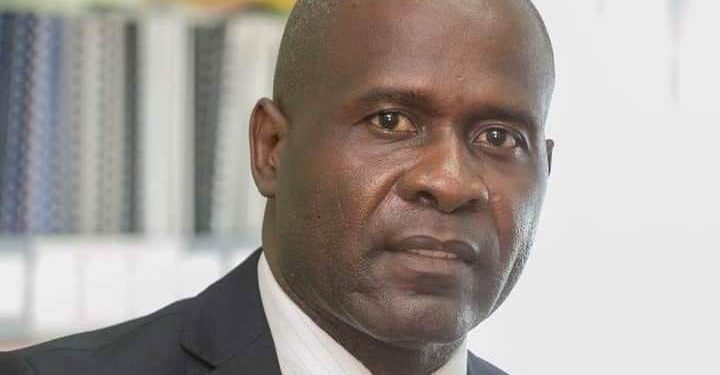 President Lazarus Chakwera has fired board directors of Malawi Energy Regulatory Authority (MERA) for incompetence over the hiring of Henry Kachaje as MERA chief executive officer.
Secretary ZangaZanga Chikhosi announced the removal in a letter dated 18 February, 2022 and addressed to Public Appointment Committee of Parliament.

“Following the poor handling of the recruitment of Chief Executive Officer (CEO) of Malawi Regulatory Authority (MERA) by MERA board of Directors, it has been decided by Government that the MERA board of Directors should be removed from office on the grounds of incompetence,” reads part of the letter.
The statement added that since section 8 of the Energy Regulation Act states that the removal from office is subject to inquiry and approval by the Public Appointments Committee, the committee is requested to approve the removal of the board of directors of MERA after satisfying itself of the incompetence of the board.
In November last year, the office of the Ombudsman faulted the recruitment of MERA’s CEO Kachaje when he did not satisfy all requirements for the post.
The report faulted MERA board for hiring Kachaje to a position that requires a master’s degree when Kachaje had no master’s degree at the time he was being offered the job.
It was also revealed that after he was offered the job, Kachaje presented a master’s degree from Azteca University, a Mexican University which is considered as a Jerusalem (bogus) university where students can buy a qualification.
The MERA board obtained an injunction against the report and the High Court also approved an application for judicial review over the matter.
Efforts by the Ombudsman to vacate the inunction and discharge permission for judicial review failed in December.
The fired MERA board was led by Leonard Chikadya and members included Innocencia Chirombo and Phyllis Manguluti. Counsel Pempho Likongwe resigned as Board Member after the Kachaje report was released.