As some songs are criticised as political

by Chaweya Mzembe
in Music
0 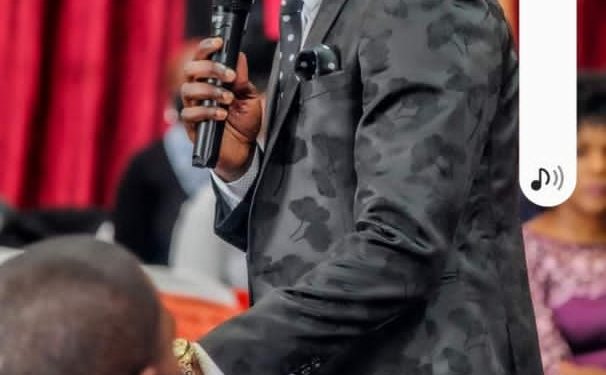 0
SHARES
97
VIEWS
Share on FacebookShare on TwitterShare on Whatsapp

One of the Malawian legendary musicians, Mlaka Maliro is back in the music industry after almost a decade of silence. The musician who also happens to be an appostle of Enlightened Christian Gathering (ECG)  says he is set to release his new album titled Risen King very soon.

Recorded and mastered at Blue House Studios in e-Swatini (formerly  Swaziland),  the 10-track gospel album has 7 English songs and 3 Chichewa ones. The Chichewa songs are titled Vinyo Watha, Oyera Ndinu and Ubwino Wanga.

The apostle who also happens to be the one of the comedians in Tikuferanji is currently based in e-Swatini for ECG church services.