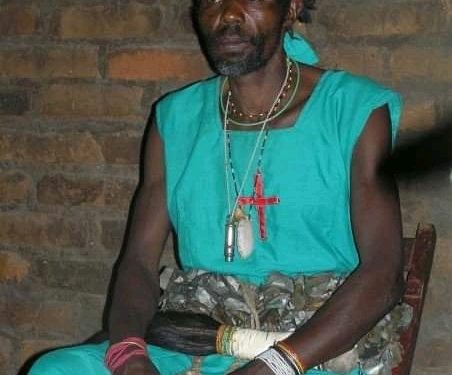 A man of Chipata district is regretting his actions of disbanding a church to become a witch doctor to earn more money.

According to S24, Mabvuto Mkandawire stopped being a pastor in Chipangali district where he had a Pentecostal church and trekked to Malawi to seek charms to become a witch doctor.

However, Mr. Mkandawire claimed that since the time he acquired the charms, his life has become worse than when he was a pastor, a situation he says is a worse decision of his life.

He however called on wishers to come to his aid as he further advises witch doctors to quit their jobs as they could never do anything good coming out of such jobs.