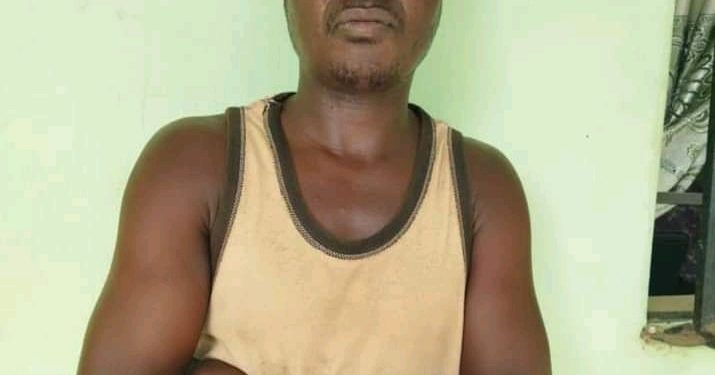 In Lilongwe a 51-year-old man, Sendezani Kupatsa, has died after being pushed into the river from the top of Kanyeze Bridge by his biological son, Amidu Sendezani, 21.

The incident happened on January 18, 2022 at Ganusi Village in Traditional Authority Chadza in the district.

It is said that the suspect, Amidu, on January 20, 2022 broke into one of the houses at Dzanjalimodzi Village where he went away with a national identity card and money amounting to K36, 000.

When the matter was reported to Mlodzedzi Police Unit, his father (deceased) was also notified who later joined the hunt for the suspect (son).

Luckily, at around 15:00 hours on January 18, the father found his son at Kanyeze Village while drinking locally brewed beer (Kachasu).

However, instead of concentrating on taking his son (suspect) to police or home, the father just joined him in drinking the beer.

At around 20:00 hours, both father and son started off home together.

However, when they reached Kanyezi Bridge, the suspect, for reasons best known to himself, pushed his father into the water and left the place.

His body was found floating in Diamphwi River on Wednesday, January 19, 2022.

Postmortem by Katchare Health Centre medical personnel, who went to the scene in the company of Mlodzedzi Police Unit officers, revealed that death was due to suffocation.

Meanwhile, the suspect, Amidu Sendezani, has been arrested and charged with a case of murder, contrary to section 209 of the Penal Code.