Four Children drowns in a Dam in Chikwawa 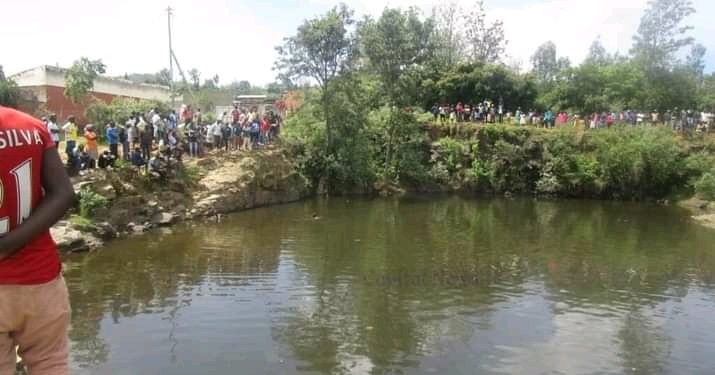 Four children have died after drowning in Nyamikuyu Dam in Chikwawa District.

Police have since identified them as Maria Stonic, 7, Petro Gerald, 5,Mphatso Robert, 6 and Ireen Loden, 6; all from Khokhwa Village, Traditional Authority Ngabu in Chikwawa District.

Chikwawa Police Public Relations Officer Dickson Matemba said the incident happened on Wednesday when the four went swimming in the dam without supervision of an adult.

Their parents noticed that the children had not returned home and started looking for them. Upon arrival at the said dam, they noticed some footprints of young people and they dived into the dam where they retrieved the bodies.

They went on to inform Ngabu Police Post and police officers rushed to the scene, accompanied by Ngabu Rural Hospital personnel who conducted postmortem that revealed that death was due to suffocation secondary to drowning.

ADVERTISEMENT
Tags: Four Children drowns in a Dam in Chikwawa