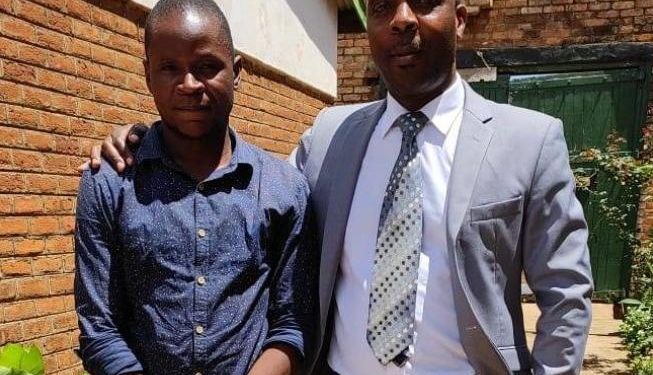 High Court Judge Slyvester Kalembera has unconditionally released Allan Tebulo who has been on remand for 14 years at Chichiri prison while waiting for the judgment.

Tebulo was arrested in 2007 on an offence of murder and only appeared in court in 2013 , six years after his arrest.

The case then stalled in 2013 because the judge who was handling it had died.

However, Justice Kalembera today unconditionally released him during a Camp court heard at Chichiri prison which was organized by the Paralegal Advisory Service Institute-PASI.

The Centre for Human Rights Education, Advice and Assistance (CHREAA) that was part of the case has through its Executive Director Victor Mhango applauded the judgement describing what the criminal justice system is doing in keeping some suspects on remand for a long time worrisome.

Mhango said there is need to improve communication among the criminal justice systems to detect suspects who have overstayed on prison.