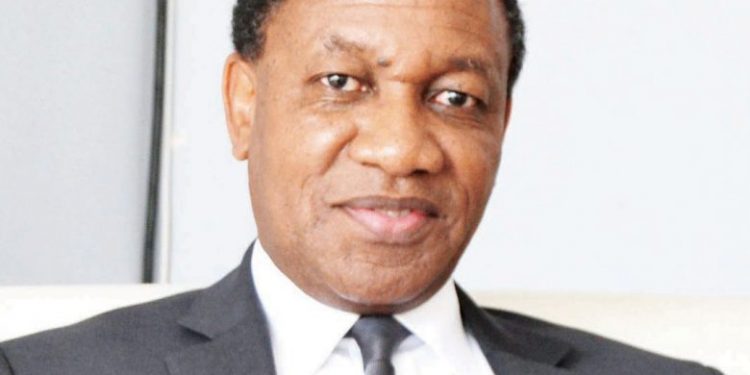 Justice Frank Kapanda of the Supreme Court of Appeal has adjourned to a later date a matter in which business mogul Thom Mpinganjira is challenging High Court of Malawi Judge John Chirwa’s decision to dismiss his bail application pending appeal.

Kapanda said he will communicate later on the date when he will deliver his ruling on the matter.

Before the adjournment, the Judge held arguments from the state and the defence on the matter.

Mpinganjira’s lawyer Alexious Nampota told the court to look at certain circumstances that would allow it to grant Mpinganjira bail pending appeal.

Among others, Nampota argued that Mpinganjira should be granted bail pending appeal because there is likelihood that his appeal will succeed.

According to Nampota there is clear evidence by Justice Healy Potani that there was no money which Mpinganjira offered.

Nampota added that the right to fair trial for Mpinganjira was compromised saying in some instances he was not allowed to interject and consult in the lower court.

Nampota also argued that Mpinganjira needs to be granted bail pending appeal because there is likelihood that the appeal process will delay as there are only four justices of the Supreme Court of Appeal presently, saying seven justice are required to hear an appeal.

In his response, Victor Chiwala asked the court to dismiss the application saying it lacks merit.

According to Chiwala the application was supposed to come after the hearing of the appeal.

Chiwala added that there is no evidence that Mpinganjira is sick which would require him to be home.

He added that since the time that Mpinganjira was incarcerated, he has never asked for permission to be allowed to seek medical help outside the country and locally.

On the argument by Nampota that there is no quorum at the Supreme Court of Appeal, Chiwala said the chief justice can always vary a practice procedure that requires more than seven judges to hear an appeal and that the law also allows three justices to hear an appeal