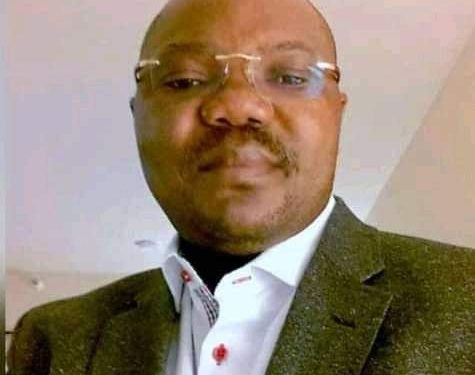 The Senior Resident Magistrate in Lilongwe has this morning granted bail to social media activist Joshua Chisa Mbele who was arrested on Tuesday for sharing a document on social media.

As part of conditions for his release, Mbele has been ordered to present cash bond of K20 000 and two non-cash sureties bonded at K300 000 each.

The court has also ordered Mbele not to express himself in a manner that would infringe other people’s rights.

He has also been told to produce his passport within two weeks. Mbele yesterday told the court that his passport is in South Africa.

Mbele was arrested on Tuesday after he shared a document which contains a list of government officials and claims that they have offshore accounts which they used to receive billions of Kwacha.

Mbele shared the document on his Facebook account which is followed by over 25,000 Facebook users. He, however, deleted it after a few minutes saying he had fallen victim to misinformation.

Mbele was taken to court yesterday where he was charged with Criminal Libel and publication of Offensive Communication, contrary to Section 87 of the Electronic Transactions and Cyber Security Act. He denies the charges.