Police hunt for assailants who murdered a 60 year old Woman 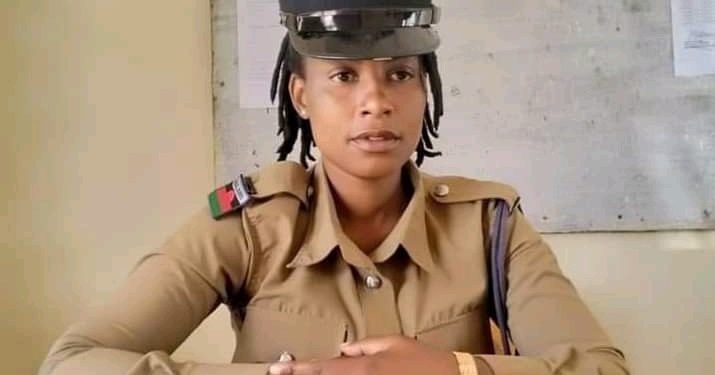 Police in Mangochi are hunting for unknown assailants who on December 27, 2021 stabbed to death a 60 year old woman at Mponda Village, in the area of Traditional Authority Mponda in the district.

The deceased has been identified as Asiyatu Kassim.

The police say three weeks ago, the deceased’s husband was taken away by his relatives to seek medical attention after he fell seriously ill, leaving her behind alone.

On the said date, by-passers noted strange bad smell coming from the deceased’s hut and flies were all over. This prompted them to force open the door where upon they found her lying on the mat with blood stains and they alerted the police.

Police suspect that Asiyatu was raped before she was stabbed several times on the neck.

Postmortem conducted at Mangochi District Hospital showed that death occurred due to loss of blood.

Police in the district are appealing to the public who may have information that may lead to the arrest of the assailants to tip them.